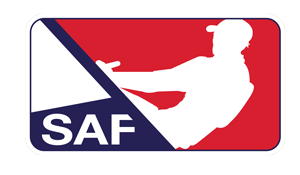 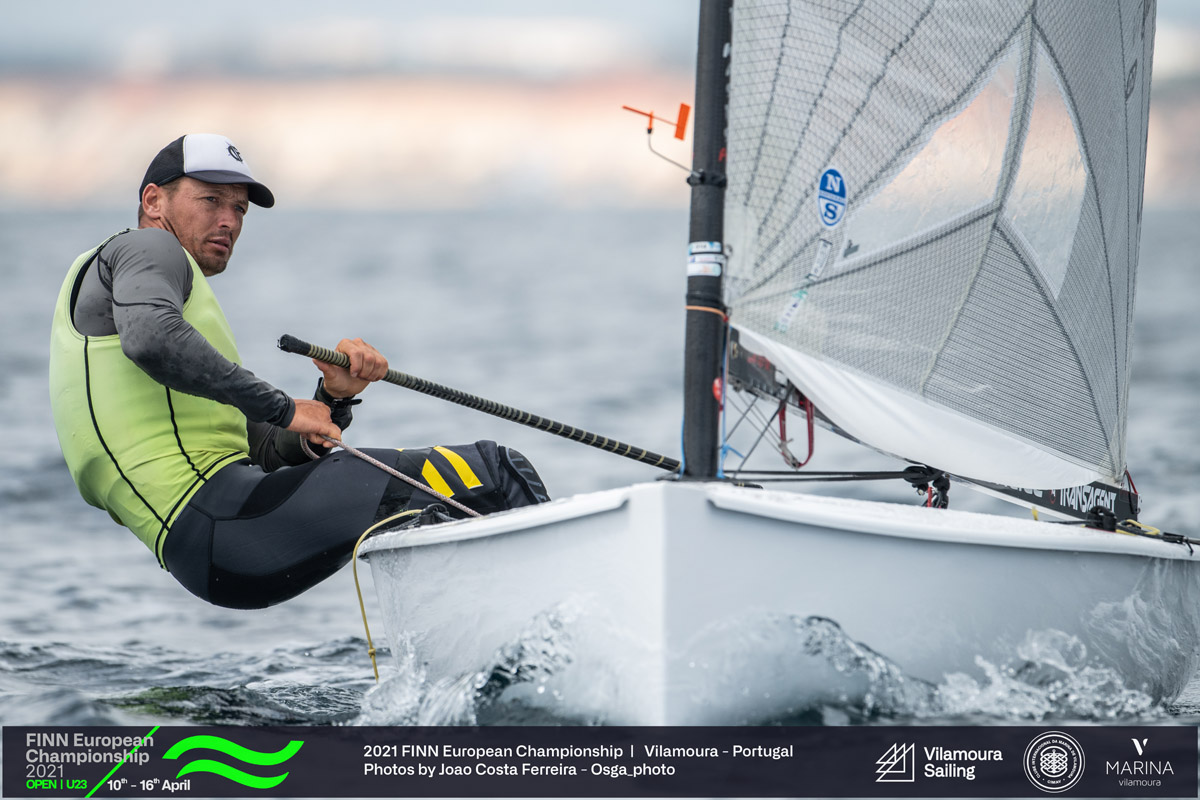 Zsombor Berecz has successfully retained the Finn European Championship after a consistent, confident and conclusive display on the waters of Vilamoura, Portugal, over the past week. The Hungarian never put a foot wrong and achieved a level of consistency unmatched by the fleet and then put the pedal to the metal when it mattered to win with a race to spare.

Giles Scott’s return to Finn sailing after six months off with the INEOS Team UK America’s Cup team was also a triumph. A shaky start for the Brit was followed by a few classic Scott moments but he did just enough to fend off the massive challenge from the ever-confident young sailors knocking on his transom.

With the pressure on and the finish line in sight, Switzerland’s Nil Theuninck rose to the challenge to dominate the final race and secure the bronze, the first Finn European medal for Switzerland for over 30 years.

Spain’s Joan Cardona was largely unchallenged for the U23 European title, his third in a row, but fourth overall reinforces his ability and determination ahead of the final Olympic qualification event next month.

He said, “I think the trophy likes me. It was in very bad condition last year and I fixed it and now it’s in great shape again, so we like each other. It was a very tough week but consistency again paid off and I am very happy to win it again as it’s a great trophy.”

“I’m also very happy to be part of the Finn family and I think that’s the great thing in Finn sailing, not so much the boat itself, but the people who are sailing the boat.”

With a lot of cloud around and lighter winds the final day was always going to be the hardest. After several attempts Race 9 finally started in 8-9 knots, with eight boats out on a black flag, including a number of medal contenders.

The wind was further right than expected but the left still paid. Taavi Valter Taveter, from Estonia, came in from the far left to round first from Spain’s Antonio Parra Arrondo and Cardona.

Berecz rounded mid teens but was up to sixth by the gate with Taveter still in the lead up the final beat. Ondrej Teply, from the Czech Republic, had been pushing the leaders and on the lighter final downwind found more pressure on the left to move up to second and crossed the finish just behind Taveter who had led at every mark. Italy’s Matteo Iovenitti crossed third.

A fifth for Berecz was enough for him to win the championship with a race to spare, but with most in the top 10 already carrying a big discard, it was all on for the other medals in the final race.

Race 10 was a very light affair and for once the right paid. Theuninck got it right to round ahead of Croatia’s Josip Olujic and Canada’s Tom Ramshaw. With the wind down to five knots downwind, it was pretty nerve wracking for some but Theuninck rounded the gate with a nice lead.

The final beat of the championship was perhaps the most complicated of the whole regatta. Theuninck played the middle but was passed by both Filipe Silva, from Portugal, on the right and Ramshaw on the left. However on the final downwind Theuninck took big gains on the left to retake the lead and secure the race win and the bronze medal. Ramshaw crossed second while Teply rounded off a spectacular day with a third.

Berecz, “It was a very tough week. If I have to place this regatta, it was as hard as Gdynia last year, because Gdynia was also shifty and unpredictable and here in Vilamoura, even though we were sailing on the ocean, it was the same.”

Scott, “This week I have to settle and be content with second. It’s been good to be able to jump straight back into a major event after my 6-month sabbatical. It’s highlighted where I’m at and ultimately the work that needs to be done for the Games in three months time. Onto the next one and I’m looking forward to Porto. A change in location and a new event to work towards is great to have in prep for the Games.”

Theuninck, “Overall, the regatta was very good practice for the worlds in a month. I am very happy with the way it went. It started quite difficult on the first day but I managed to sail better towards the end of the event with a race win, which I am very happy about to show we can perform under pressure. That is something I was working on, so to successfully do that was a good achievement.”

With Cardona winning the U23 European Championship for the third time in a row, Russia’s Mikhail Yatsun was the second U23 in 31st place overall, while Panagiotis Iordanou, from Cyprus took the bronze in 36th place.

Cardona, “It was a tough week for me with lots of ups and downs. I learnt a lot and I am very happy about the work we are doing. I am obviously very happy with my third U23 European Championship in a row, but we know our main goal is to qualify Spain for the Olympics. The competition is really high and we’ll have to give our best to achieve it.”

For many here this European Championship was just a warm up to next month’s crucial Finn Gold Cup in Porto, a few hours north of Vilamoura, which is the final European and African continental qualifier, with one place available for each.

Of the favourites for that 10 were in the top 20 here, highlighting the huge amount of work that has gone into the winter’s training schedule.

The Finn class and the sailors are extremely grateful to Vilamoura Sailing and all the staff and helpers there who put on a great week of Finn sailing at a crucial time for the class. Stepping up and organising a major event with a few months notice following the cancellation from the original venue is an incredible achievement, and much appreciated, and the class eagerly looks forward to returning to generally sunny Vilamoura in the near future.